Need some food inspiration?  I tracked down some adorable and oh so appetizing football inspired foods.  Check out my Yummy Football Pinterest Board!!!  These look so good, I want to try them all!!!

Most of these ideas are heavy on the football SHAPE.  Another way to expand your theme without having to bake a million football shaped brownies (especially if baking is not your forte) is to make football-ish foods. Think about foods you eat at the stadium or typically while tailgating or watching the game at home.  Finger foods are best, pizza, hot dogs, brats, popcorn, nachos.  Also “manly” foods are good.  We don’t want to girl up football too much, right?

You can also use regional foods or foods your team is particularly known for.  For example, My Steelers are owned by the Heinz family and play at Heinz field…and what is a better representation of Heinz than individual ketchup bottles?  (Not to mention that my husband is obsessed with putting ketchup on everything no matter how yummy it tastes by itself.)  So including the ketchup bottles makes since for a Steelers party.  Think CHEESE for Green Bay or some of that AWESOME Chicago Deep dish for you Bears fans.  Eagles, I’m thinking Cheese-steak. Patriots…clam chowder.  You get the idea.  Be creative and serve what works best for you.  Remember as long as it tastes good, you’ll be forgiven for a little “cheesy” creativity!!! 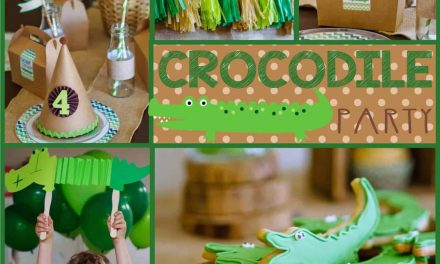 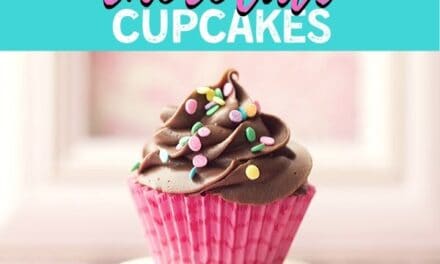 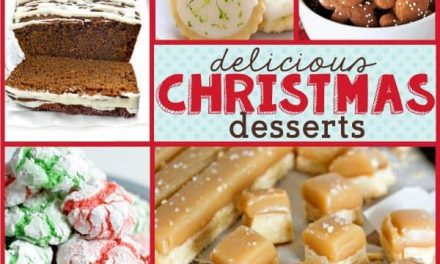 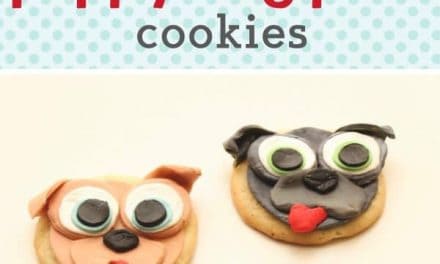